Once you start saving seeds, you'll find that a little goes a long way! How better to put extra seed to good use than by packaging it in attractive homemade packets and giving it to friends and family?

Lots of templates for attractive seed packets are available for free online, and many are easy to customize.

Sound like good ideas? Then check out the seed-packet templates below. They're some of my favorites. Each may be downloaded for free and printed at home.

I love these free seed packet templates from Magpie Paperworks! They're not particularly practical, but they are pretty, pastel and petite—ideal as wedding or baby shower favors.

Magpie offers 5 patterned packet templates in all, each in a light shade of yellow, blue or pink. The templates download easily, and the packets are simple to assemble. And, although they're great as is, they're quick and easy to customize using Microsoft Paint.

It took me about 15 minutes from start to finish to customize and assemble one of them, and I'm not particularly handy with computers or scissors.

How to Customize the Templates With Microsoft Paint

After downloading the template online, I opened it in Paint, adjusted the view and then imported a photo from my Microsoft photo library. After that, I inserted a textbox, labeled the seed packet and printed out my work.

Looks good, huh? I'm not particularly savvy when it comes to computers, having learned everything I know from my two friends, Trial and Error. Yet, I found customizing Magpie Paperworks' free seed packet templates super easy. For me, the hardest part was during the assembly when I had to cut on a straight line!

Seed packet templates from JustSomethingIMade.com are colorful & easy to resize.

Great for Keeping and Giving Away

Not only do I love the bold colors and intricate patterns of Cathe's packets, but I really appreciate how easy they are to download and modify (with her blessing). Using Windows Live Photo Gallery and Paint, I not only resized the templates to make large and small packets, but I also added text. And it wasn't a pain to do.

How to Modify the Packets

To make differently sized packets, I first saved the packet in Windows Live Photo Gallery. Then in edit mode, I resized it twice, saving both a large and a small-sized packet template.

Next, I opened the file in Paint and inserted a text box over the label area to add the seed's name. Then I saved again and printed.

I could also have inserted a photo, but ... to me Cathe's seed packet designs are so attractive that I didn't want to change them any more than was necessary.

Large, Plain and Just About Perfect

"It's not pretty, but it's just what I needed."

That's what Rose, a nursing home resident, said to me after she opened the birthday gift we had brought her, a brown, beaded necklace.

At the time, her words made me laugh, but I've never forgotten them, and sometimes I say them to myself when considering ideas or objects that are plain but practical—like these downloadable seed packet templates:

As is, the above packets aren't particularly pretty, but they are roomy. In fact, they're just the right size for most of the seed that I collect. And their very plainness opens them up to all sorts of possibilities.

Ways to Use Plain Templates

For instance, if I had small kids, I might allow them to decorate and assemble plain seed packets, turning them into a children's art project.

If I were a scrapbooker or one of those Martha Stewart types who has an entire area devoted to gift wrap, I might print or trace the template onto scrapbook paper, cardstock or heavy wrapping paper.

If I were a computer savvy seed saver (which I somewhat am), I might add my own text and graphics to these plain seed packet templates.

And if I were a recycler (which I definitely am) I might trace the template onto old newspapers and paper bags for serviceable, sturdy seed packets at virtually no cost.

Many other free seed packet templates are available online. Below are links to sites that provide links to lots and lots of them.

More Templates to Choose From

The Dirt Farmer has been an active gardener for over 30 years.

She first began gardening as a child alongside her grandfather on her parents' farm.

Today, The Dirt Farmer gardens at home, volunteers at community gardens and continues to learn about gardening through the MD Master Gardener program.

Hi peachpurple! Thanks for commenting.

brsmom68, yes, plastic will hold the moisture and make seeds rot. I learned that the hard way, too!

This is a great Hub! I am pinning for future reference, because I have seeds that need to be saved in something other than a plastic bag. I recently found some that hadn't dried properly before I put them in the bag and they spoiled. I have a lot of cardstock that would work for the bigger seeds. Voted up & shared!

gee i want to have those flower seeds

There you go, Farmer Rachel! Paper--way better than plastic. Btw, sorry to read that you were spammed to such an overwhelming degree. Crazy!

Very cool! I think I'll try some of those not-so-pretty-but-practical seed packets. They look a lot better than the little plastic bags I usually use. Voted up etc. :)

Love this idea! What a thoughtful and easy gift, too. I am definitely going to do this. Thanks so much for sharing the free template websites. Voted Up, Interesting, Useful and Awesome and Pinned!

You're welcome, Patsybell. Thanks for the votes & for sharing the hub. Appreciate it! --Jill

What a good idea, blessedmommy! And what a great keepsake. A few of the sites had templates for pin holders, too. They might be an even better size for a baby tooth. Take care & thanks for your comment.

I think I might borrow this idea for my kids to put a lost tooth in when they stick it under their pillow so it don't get lost. It will make it easier for the "tooth fairy" to find. It would also be handy to tape in a scrapbook to keep until they're older. Thanks!

Glad the templates will be of use to you, RTalloni. Hope your guests enjoy them! (: --Jill

How nice these are and I'm already thinking of more uses. I love the table setting idea, and using them as gift tags is my next choice. Thanks for your how-to tips, as well.

Hey moonlake! Hope you do give it a try. Thanks for the feedback & for sharing. Later, Jill

How cute is this. What a good way to save seeds. I will have to do this. Thanks so much for a great hub. Voted up and shared.

Thanks, Angelo52. I like the idea, too. It's nice to be able to point to a plant and think, that came from my friend Julie's flowerbed or my grandmother's garden or my grandpa's backyard. It makes you feel connected, despite distance and time. Thanks for reading & commenting! Take care, Jill

Nice idea. I like the idea of making these packets and giving seeds out as gifts.

That sounds awesome, Glimmer Twin Fan! I bet your family keeps them long after the seeds are gone. Have fun-and thanks for sharing the hub. (:

What a great idea! I'm going to do this with my daughter as gifts for the family this Christmas. Thanks Jill! Pinned for all to see. Beautiful hub.

Hey Pavlo! There really is something satisfying about making things and getting a bit organized. Thanks for the vote! --Jill

This is a simple advice how to make little things which give much joy. Voted up! 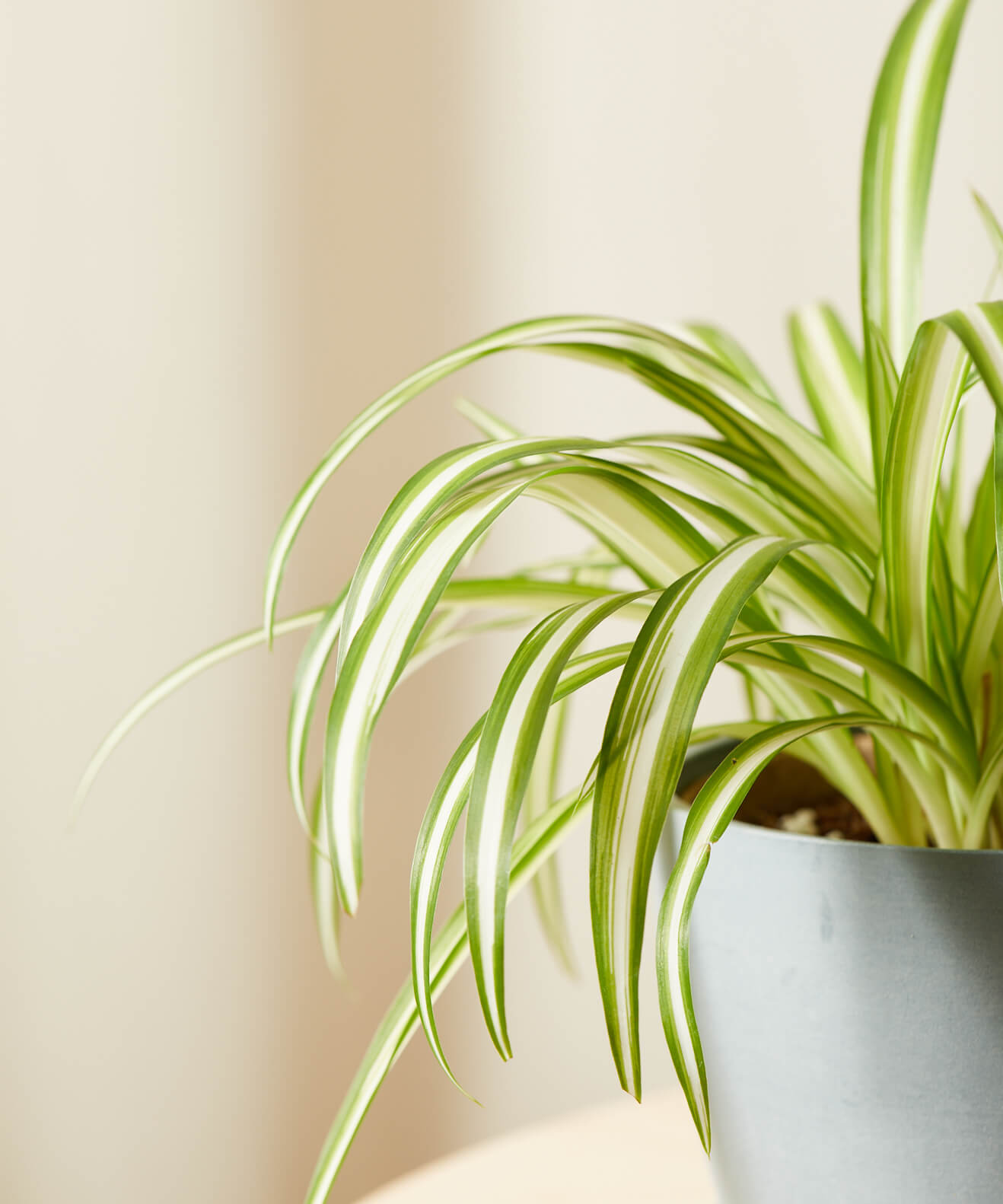