Use: Boers are the most popular meat goat breed in North America.

History: Boer goats were developed by Dutch stockmen in the Eastern Cape province of South Africa. During the early years of the 20th century, they crossed native African goats with European dairy breeds, selecting for size, meatiness, early maturity and rapid weight gain. Boer, in Dutch, means “farmer.” In 1986, frozen Boer goat embryos were taken from Europe to Australia and New Zealand and implanted into recipient does. Later, frozen embryos from Africa and New Zealand made their way to Olds College in Canada. In 1993, the first North American-born Boer goats were released from quarantine and dispersed throughout Canada and the United States. Additional South African genetics were introduced in 1994 when exotic importer Jurgan Shultz, of Camelids of Delaware, imported 400 prime South African goats.

Conformation: Boer goats are long, heavy-boned, large-framed goats with massive, meaty muscling. Great size; large, pendulous ears; and a Roman-nosed (convex) face are all hallmarks of this breed. Most Boers are sparkling white with cherry red heads and necks; these two-tone goats are referred to as “traditionals.” Their colors vary in hue from tan to dark-brown and markings can extend to include their necks and upper shoulders; most traditionals have facial markings ranging from wee snips of white to face-encompassing blazes. Registered Boers also come in black–headed traditional, paint (pinto-spotted) and solid red or black. Bucks tip the scale at 250 to 350 pounds; does, 150 to 250 pounds. Both sexes have sturdy, wide-set horns that sweep gracefully back from their skulls instead of up and out like the horns of other meat goat breeds.

Special Considerations/Notes: Boer does are prolific moms (twins are the norm, triplets and quads are common) that give rich, high-butterfat milk. Unlike other goats, many Boer does have four functional teats. Boer goats have earned such a revered place in the American goat-meat market that traditional Boer-colored, market kids often command premium prices when sold at auction, making Boers and Boer-crosses the best bet for commercial production. The easy-going Boers are registered by three American organizations: The American Boer Goat Association, International Boer Goat Association and United States Boer Goat Association. Each sanctions Boer goat shows throughout the United States, making Boers the breed of choice for meat-goat showing. Top Boer goats vie to earn Ennoblement, an honor based on the accrual of points earned through showing. Some of the fastest maturing, most efficient meat goats in the world are created by crossing Boer and Kiko goats. The American Kiko Goat Association maintains a herdbook for Genemaster goats, the crossbreed of Boer and Kiko goats. The International Kiko Goat Association registers three Boer and Kiko crossbreeds: the BoKi (half Kiko, half Boer), the American MeatMaker (half Boki, half Kiko) and the International MeatMaker (half Boki, half Boer) goat. 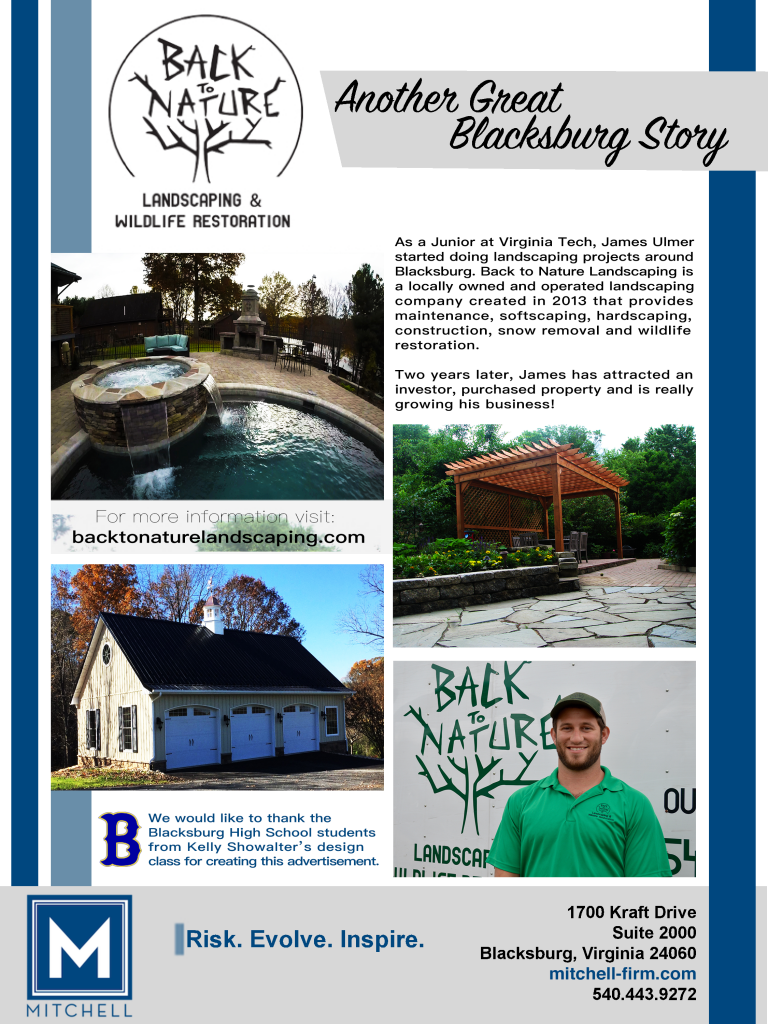 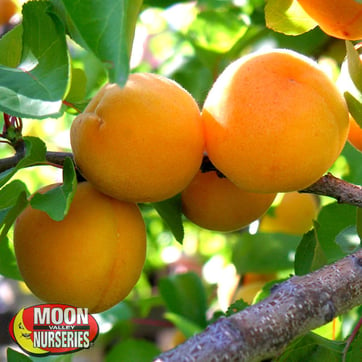 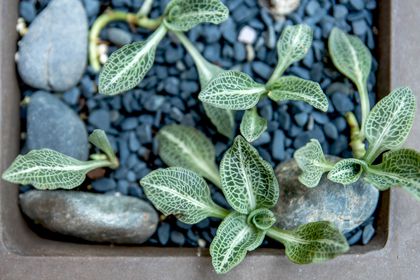