Get Inspired To Engage With Wild Mushrooms

During her time growing up in Bulgaria, Iliana Antonova’s father would take her mushroom hunting in a local forest. Years later, the Montreal-based Antonova found herself returning to her passion out of nostalgia. She also cites “a heightened interest in the natural world.”

As Antonova “began encountering an incredibly diverse and vast range of fungi,” she decided to hone her identification skills. These days, she’s proud to call herself as an enthusiast and supplier of wild mushrooms.

We spoke to Antonova about some of her most eye-catching discoveries and how you can stay safe when mushroom foraging yourself. We also talk about the elusive Agarikon mushroom.

Foraging Mushrooms to Engage With Nature

Antonova says that as she grew more adept at identifying wild mushrooms, she “became comfortable consuming my finds and with this came a greater appreciation and respect for the immense bounty available through foraging wild edibles.”

She adds that “mushroom hunting presents an opportunity to engage with nature in a purposeful way.”

Learn how you can grow mushrooms on compost at your home.

The Science of Smelly Mushrooms

When it comes to favorite mushrooms, Antonova has a predilection for fungi possesing a “bizarre and otherworldly nature.”

One of her most beloved finds are Stinkhorn mushrooms (Phallaceae). She describes these as “very phallic looking mushrooms” that “mature within hours and emit the most horrid stench imaginable.”

The smell, she says, is a form of “reproductive strategy that has evolved as a means to attract insects to the fruit body. They land on the gooey smelly tip and, in flying away, disperse the mushroom’s spores.”

She adds, “I think the ability of a mushroom species to mimic the smell of rotting flesh—as it’s often described—in order to ensure its survival is incredible!”

Get to Know the Fly Agaric Mushroom

Whenever Antonova comes across a Fly Agaric mushroom (Amanita muscaria), she says “it feels like I’ve stumbled into a fairy tale!”

The fungi in question is often seen in pop culture.It can be identified by its vibrant red and white speckled cap (although in certain regions the mushroom appears as yellow).

“Interestingly, this species has hallucinogenic properties and historically has been used for ritualistic purposes by a number cultures, most notably the indigenous peoples of Siberia,” she explains. “It’s a beautiful and very distinct mushroom to encounter. It has a fascinating cultural history as well.”

When asked about her Holy Grail mushroom that she’s yet to track down, Antonova cites the Agarikon mushroom (Laricifomes officinalis).

“It is a saprophytic fungi that only grows in old-growth forests on coniferous trees, particularly on Douglas fir,” she says. “Because its habitat has become so compromised, it is one of the rarest mushrooms to encounter in North America. It reportedly has tremendous medicinal potential but is relatively understudied.”

The Green Elf Cup mushroom (Chlorociboria aeruginascens) sometimes stains the wood material it grows on. Antonova describes the color as “a very intesnse bright teal.” She says it “looks almost artificial within the context of a forest environment.”

When it comes to the science behind this process, Antonova explains that the “green stain is caused by a quinone pigment called xylindein, which penetrates the wood by way of the mycelium. The resulting material has been referred to as ‘green oak’ and has been used for centuries by woodworkers incorporating this naturally stained material into marquetry.”

Interested in learning more about the world of wild mushrooms?

Antonova recommends exploring your closest forest in a curious but respectful fashion. Begin by learning to identify a smaller “manageable number of species of interest.”

She also warns to never consume a mushroom unless you are “absolutely certain it is safe to do so.” She adds, “As the professionals say, all mushrooms are edible—some only once!” 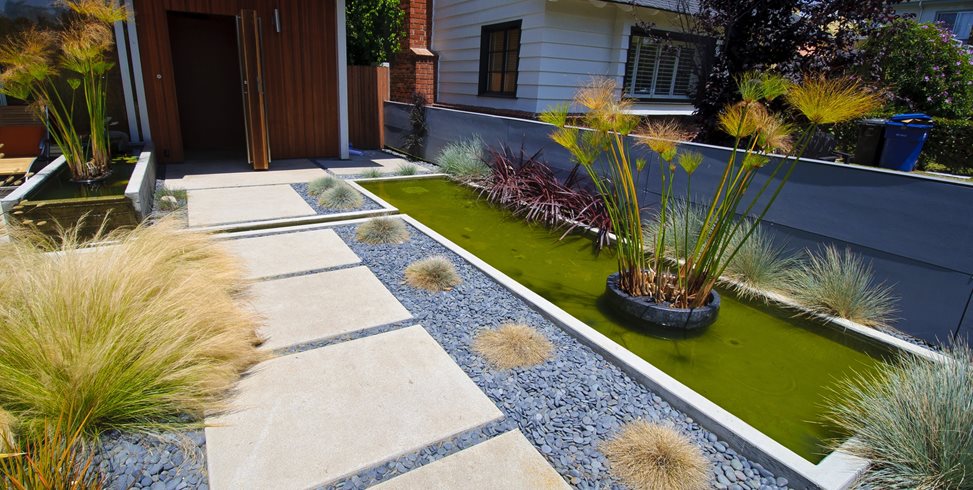 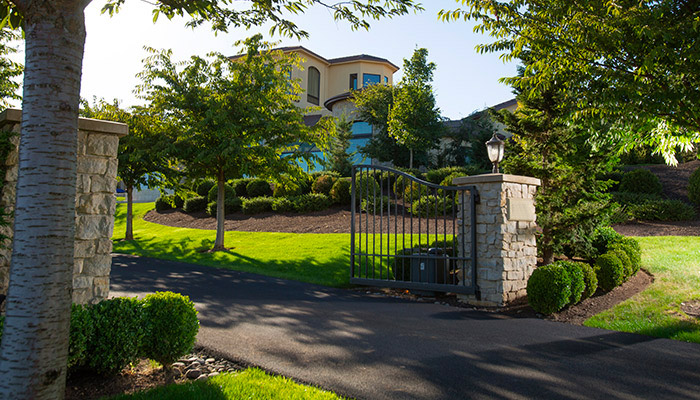 Protect Your Garden: Make a Chicken Corral in Your Yard 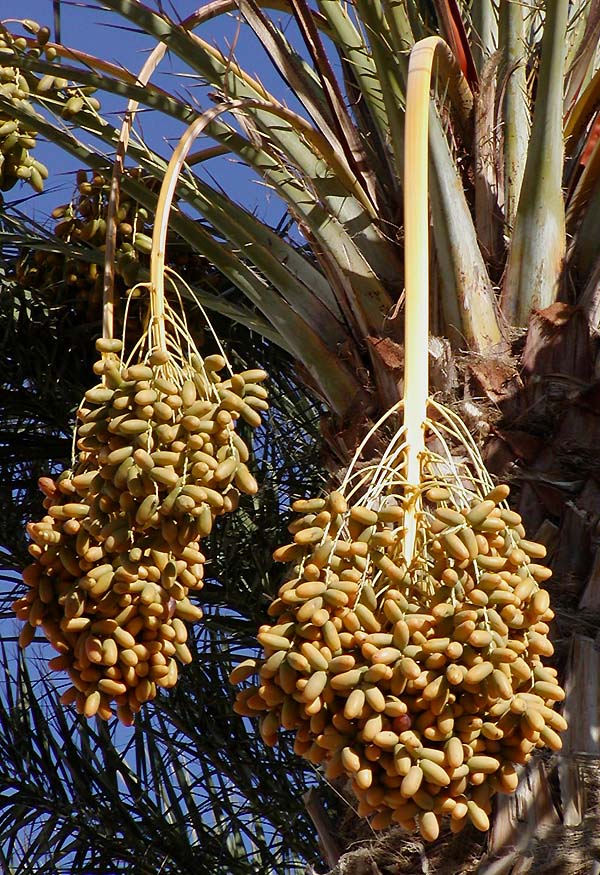 How to Keep Your Chickens Safe Around Cats

What Is Wrong With My Tomato Plant? 5 Common Problems 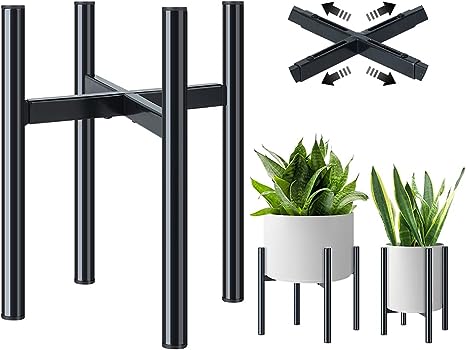 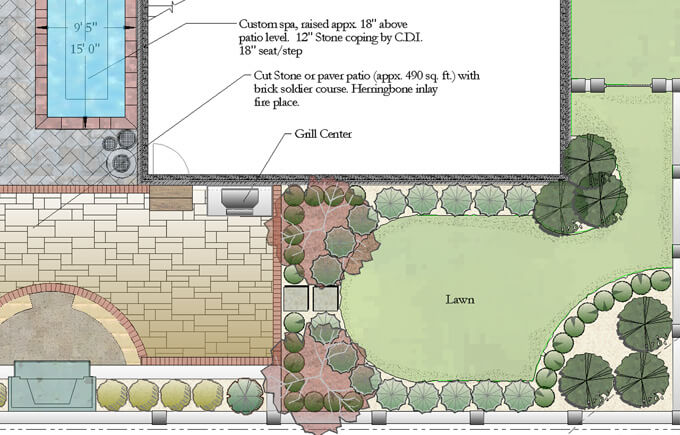