Mom repacked the birthing kit after my babies’ births and has it tucked behind the door ready for lambing. Here’s what’s in it and why:

Mom keeps her birthing stuff in a Rubbermaid step stool storage box. That way she has a comfy place to sit while watching a birth. Overflow like towels, halters and leads go in a plastic feed or supplement pail with a snap-on lid.

With a birthing kit you’ll be ready for whatever happens. Next week I’ll show you how to tell when a ewe or doe is ready to burst! 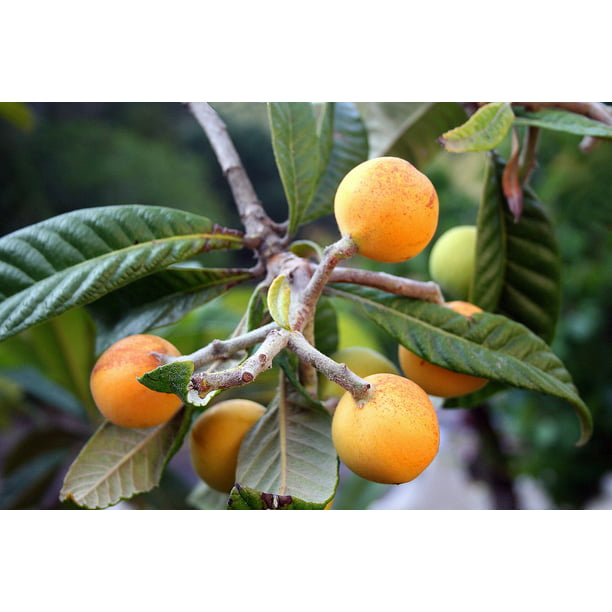 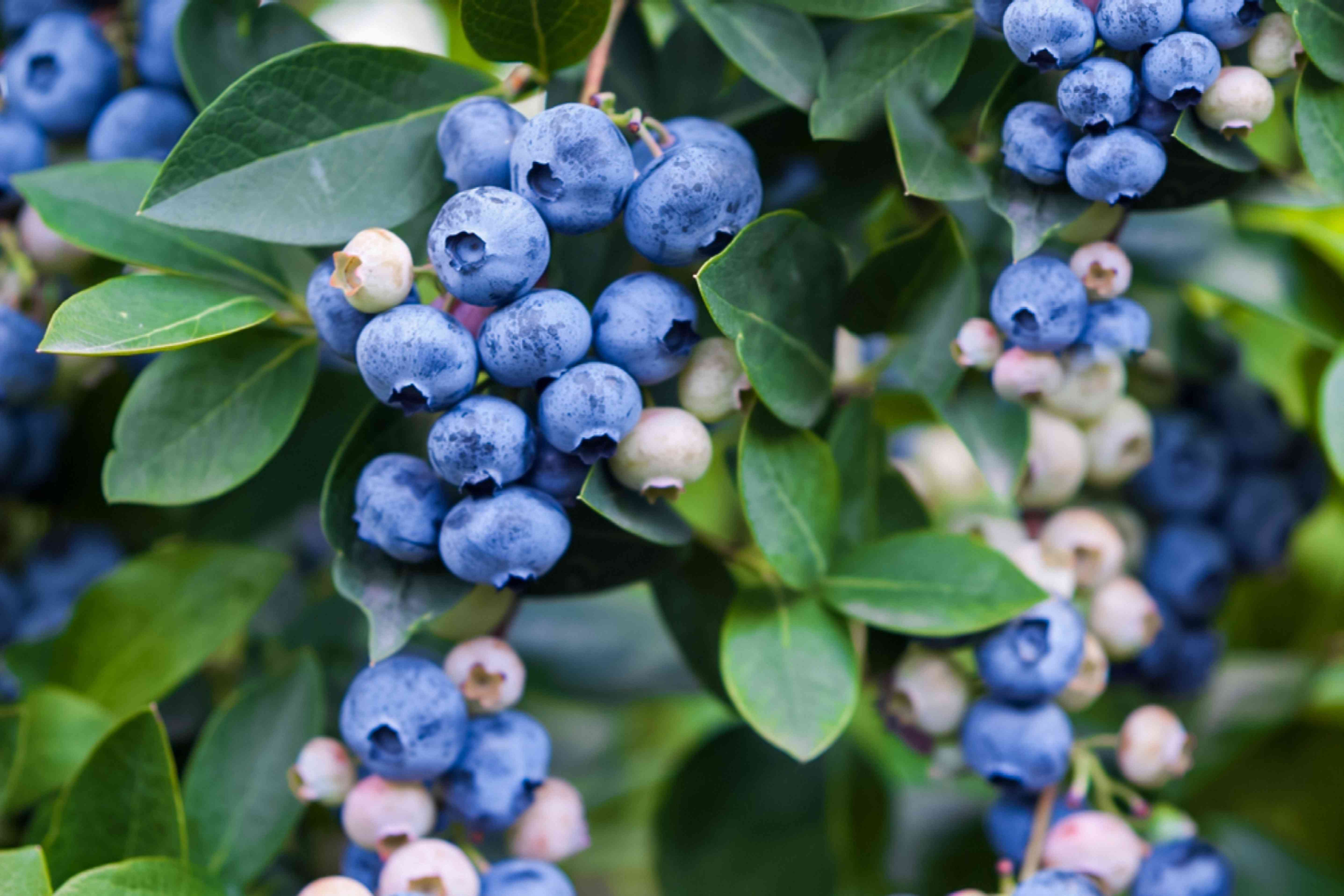 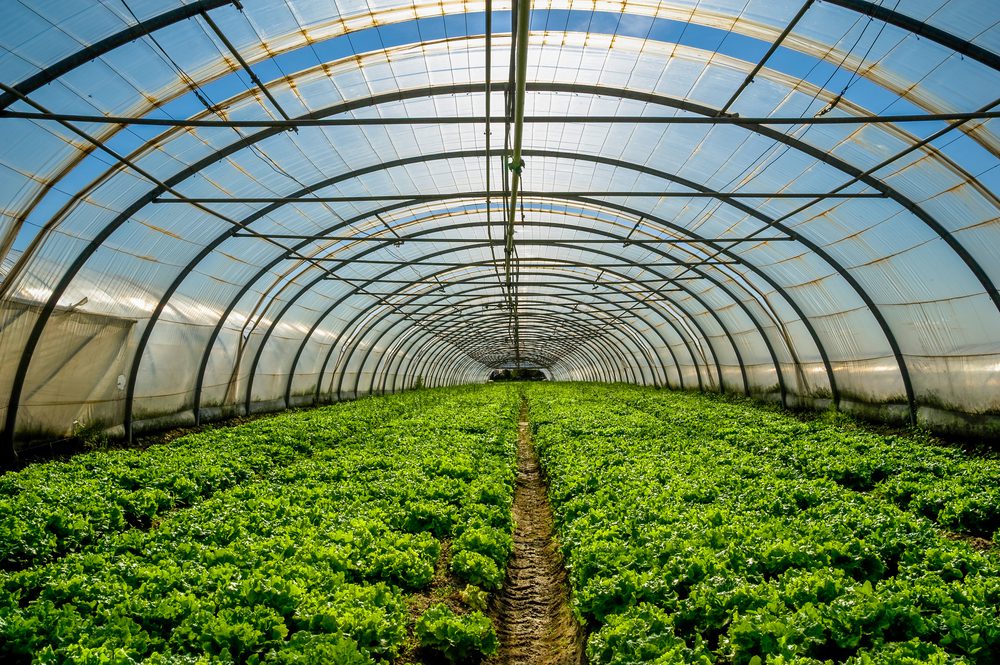 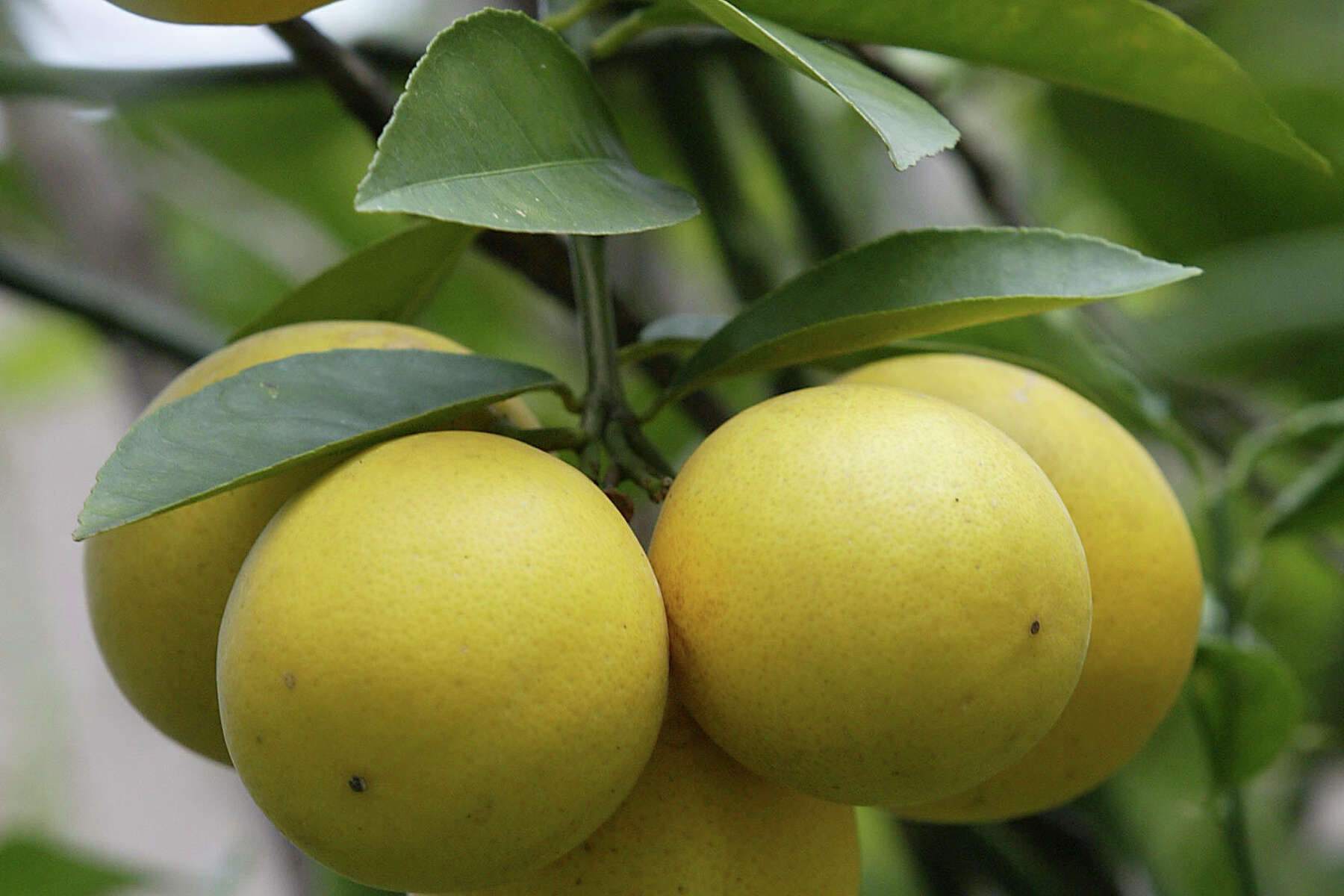