Growing Sesame In The Home Garden

Recently thumbing through a book, I came across a garden plan put together by Thomas Jefferson for his Virginia home, Monticello. I was surprised to see on the plan was a large area for the planting of sesame, a tropical plant. Apparently, Jefferson had been given a sample of sesame oil in 1807 and was so taken with it as a possible replacement for olive oil that he decided to keep a space open in his gardens year after year for it.

At the time, sesame (Sesamum indium) was being grown in Georgia with some success. The seeds had originally been brought from Africa by slaves who planted them at their front doors to bring good luck and ward off evil spirits. The slaves called the seeds sesame benne, a name that Thomas Jefferson would use throughout his extensive correspondence with people. He was so taken with the plant that he would mail people seeds and rave about the amazing plant far and wide. Unfortunately, Jefferson never had what you would call a commercial success producing the oil at Monticello.

Today, through careful breeding and selection, it is possible to grow sesame for the oil industry and prevent massive seed loss. The seed capsules in Jefferson’s days burst wide open in the field, a very successful plant strategy for seed dispersal. The American Sesame Growers Association explains that the improved version of sesame are non-dehiscent, meaning they open in such a way that the seeds aren’t scattered before they can be harvested. This also means that it can be harvested with large farm equipment and serve as a viable option in a crop rotation of cotton, corn or wheat.

Sesame In Your Garden

There are several reasons why the home gardener might want to grow sesame, including its popularity in food and medicine and its ability to condition the soil. In a 25-by-25-foot bed, you could harvest about 15 pounds of seed. Harvesting sesame is not an easy task—most anywhere you read about the plant, the words “labor intensive” are reliably used to describe the crop. I happen to love sesame seeds and would eat them on just about all my food, so the work wouldn’t stop me. I’m not alone, sesame is renowned for food and medicine in Asia, Africa, the Middle East and America.

Sesame likes well-drained soils and needs about 100 days to mature. It will tolerate most soil types except water-logged areas. It would make a perfect crop to interplant your garden or flower bed with. Sesame blooms for 30 to 40 days of its lifecycle and benefits the soil where it’s planted, repelling root-knot nematodes. The flower is rather pretty, coming in white, pink, lavender or light blue. It has been used to provide forage for pollinators and food for game birds. Most importantly to those who struggle with unwanted garden diners, deer only browse the leaves when desperate.

Sesame oil is well known for its therapeutic benefits both externally and internally, even being used in Traditional Chinese Medicine for baldness. The seeds are high in calcium and have been found to be beneficial in reducing cholesterol and blood pressure. The dosage is easy if you love sesame seeds—just add them to everything!


Watch the video: HOW TO MAKE CRISPY SESAME BARS? BY CRAZY HACKER (August 2022). 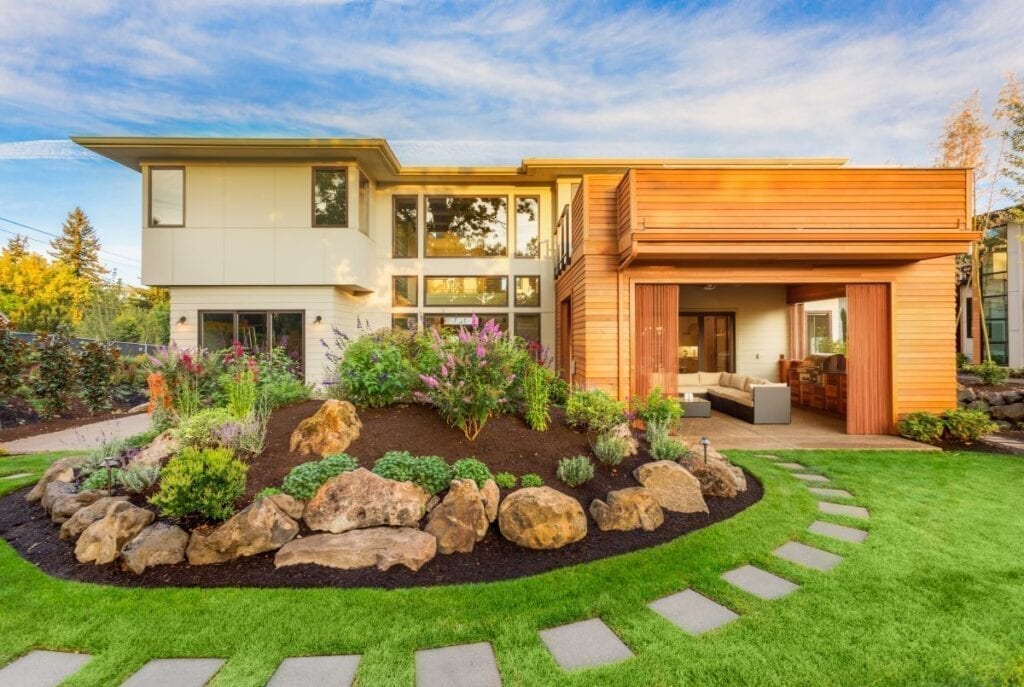 How to Build Your Own Pallet Shed 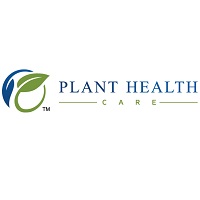 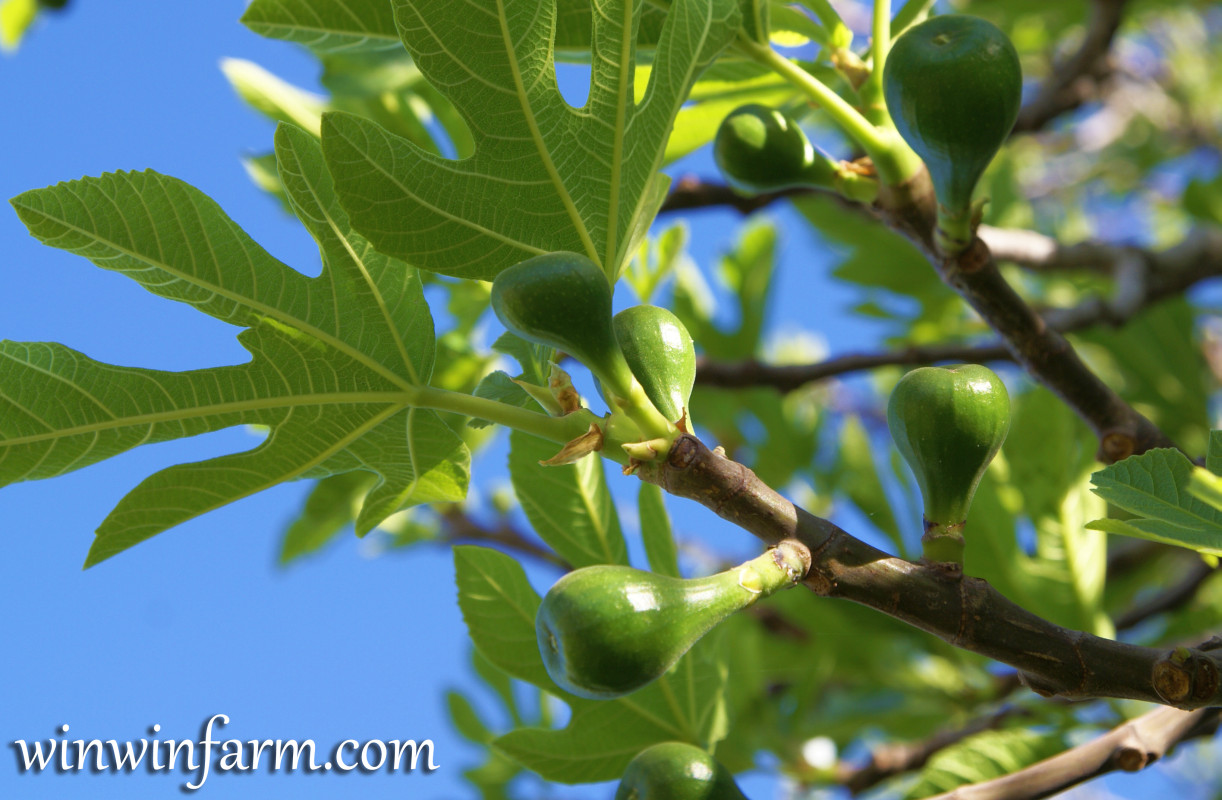